So I am finally back from Games Day Germany. Wow what a trip! 6 days in Germany painting, chatting about painting, looking at fantastically painted miniatures, and drinking beer. Need I say more?... No, but I will anyways :)

To kick things off.. let's start at the end of the trip and work our way to the front. Why? Well cause it is always nice to have your cake before the main meal.. well at least I say that until my little one asks if he can! 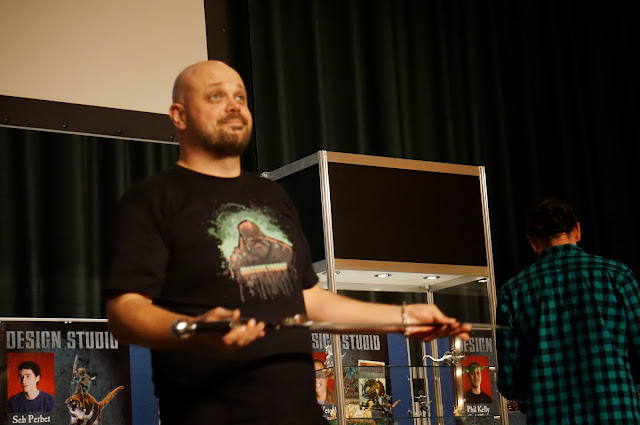 Roman Lappat taking home the sword for his excellent Blood Angels vs Tyranid diorama. A bit of controversy on it ( due to one guy not agreeing and taking it badly ), but in the end I think it was a solid choice. I will show more photos of his diorama soon enough in another post. It deserves an article of its own!

Being my first Games Day, I have apparently set the bar very high for future ones. Due to many of the painters and those joining saying that this was one of the most difficult and best attended Golden Demon event they have seen in a long time. It might be due to other Games Days like Spain and France being cancelled and all their painters showing up in Germany. Or just that the rumors of it being the last brought out more of the painting community. Either way, the level was very high, and I am glad I was not in the judging group for this year!

Although the crowd this year was seriously under previous years, I still think it was a pretty epic event. For me at least, it meant that I had more time to talk with people, and less time trying to navigate my way through crowds. I have enough of that just trying to get to lunch from my office here in Istanbul.

There were a ton of little events throughout the event though that were of interest to many. Things such as the main hall on the ground floor having their normal scratch build, speed painting events. 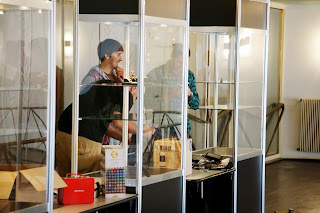 There was also a special balcony section set up for some of the guest painters to show off their skills to anyone who was around to listen. What was really cool, was that since I was hanging out with this group and that they got to enter early, so did I! So it gave me a chance to take some photos of the convention before others arrived like the photo above shows.

You can see in the photo to the right where Raffa, Matt, and Roman began to set up their display of non competition items for the day.

Below I will just throw some random photos at you now.. for some reason I am still exhausted from the trip and all that happened that I just do not have the words in me to write about it anymore! So expect more specific topic posts coming up soon! 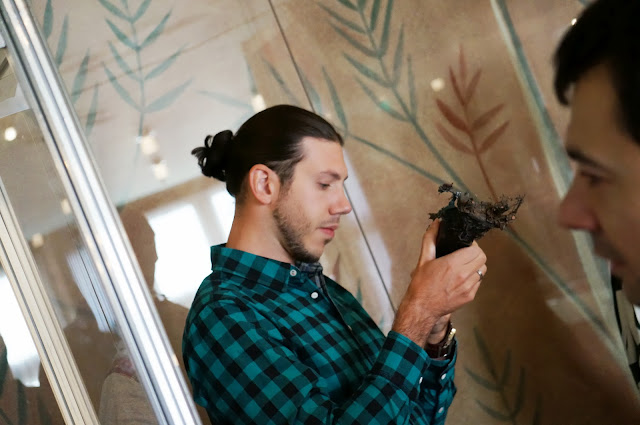 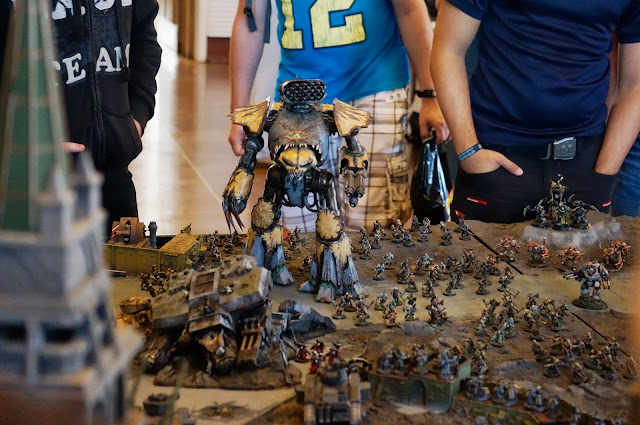 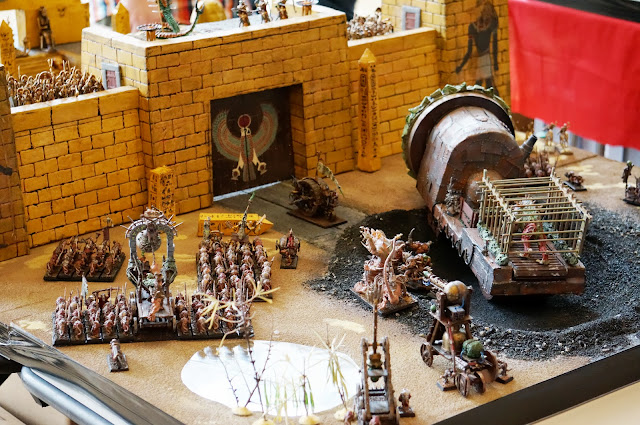 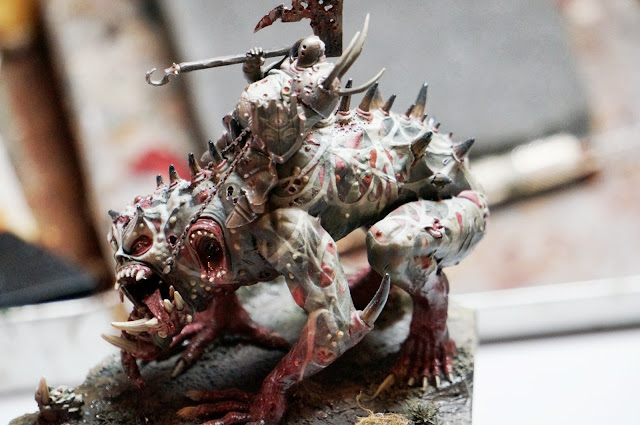 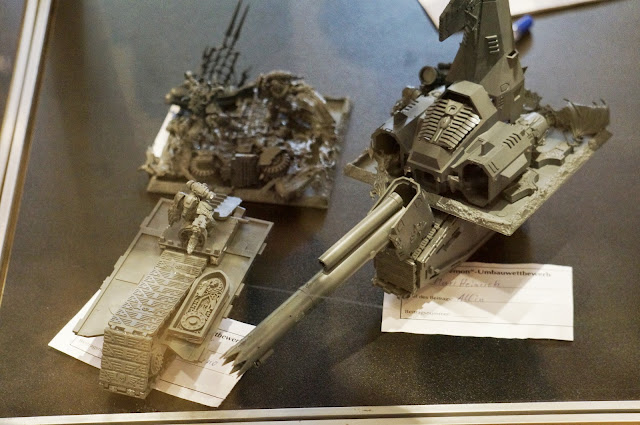 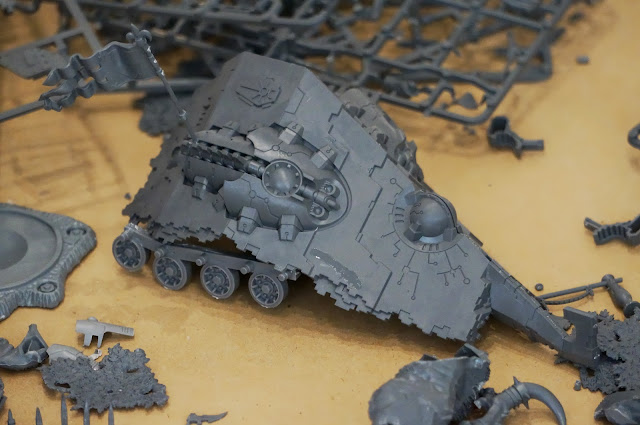 Oh but of course last but definitely not least.. thanks once more to Michael Bartles from Masterminis.net for allowing me to stay with him and his crew from Painting Buddha. Without the offer I would probably not have had the chance to show up and see everything and everyone. Also thanks to Ben Komets for the help on my Duel. Giving me tips on how to push it a bit more forward. And to Mati Zander for helping me with.. um.. erm.. well for being Mati and ensuring that no point of the train rides were dull! But he needs less time on the coffee table, and more with the painting ;) 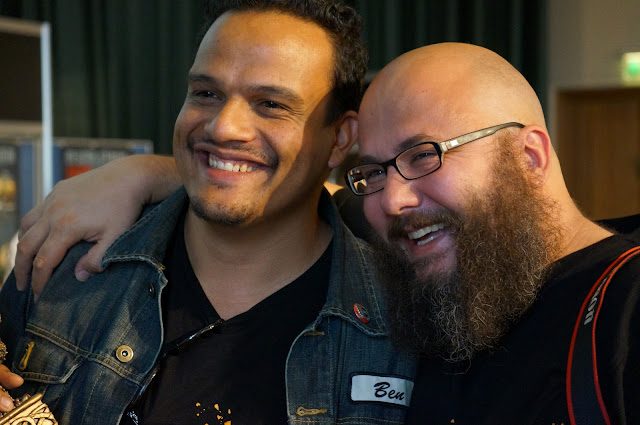 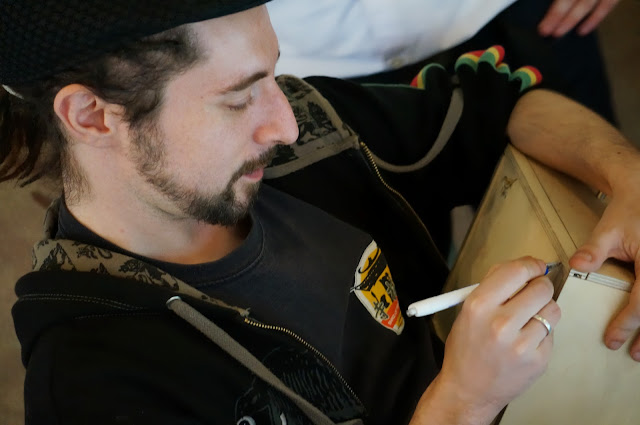