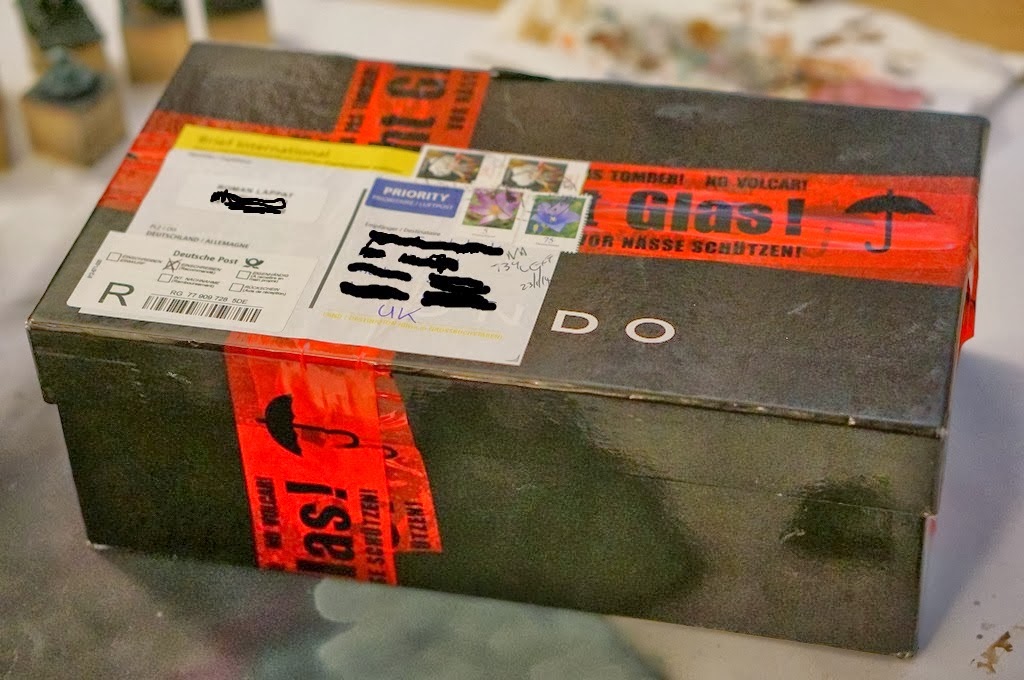 So after a weekend away in Germany, attending Matt Cexwish's basing working in Berlin, I come home to find a parcel waiting for me!

I have to say that I am quite surprised to see a shoebox from a very good designer waiting for me at the post office though. I did not know that Roman knew my shoe size, let alone what style or color I might like. Though, it is Roman, and he is a good judge of color and such.. so I should be in safe hands here :) 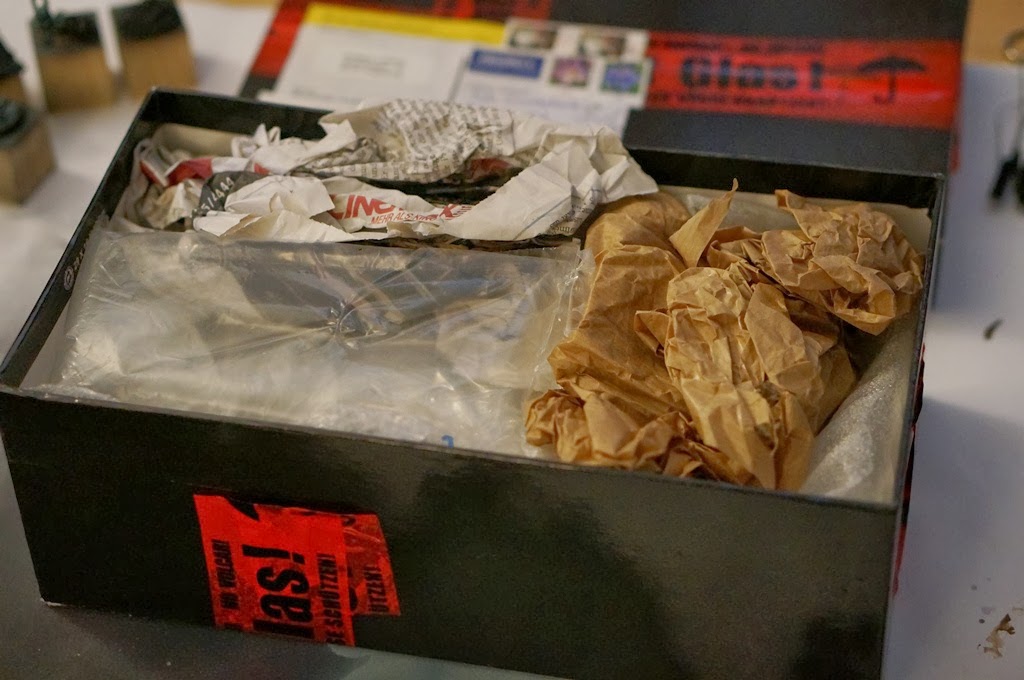 Of course when opening it, I get a different surprise.. there are no shoes! What a let down here... I mean.. who wouldn't want a pair of Massive Voodoo branded shoes?!?! It would go well with the shirt and apron I wore during the workshop over the weekend ( more news on that coming soon.. promise! ).

Oh well.. time to dig through it all and see what lies beneath the paper and plastic. 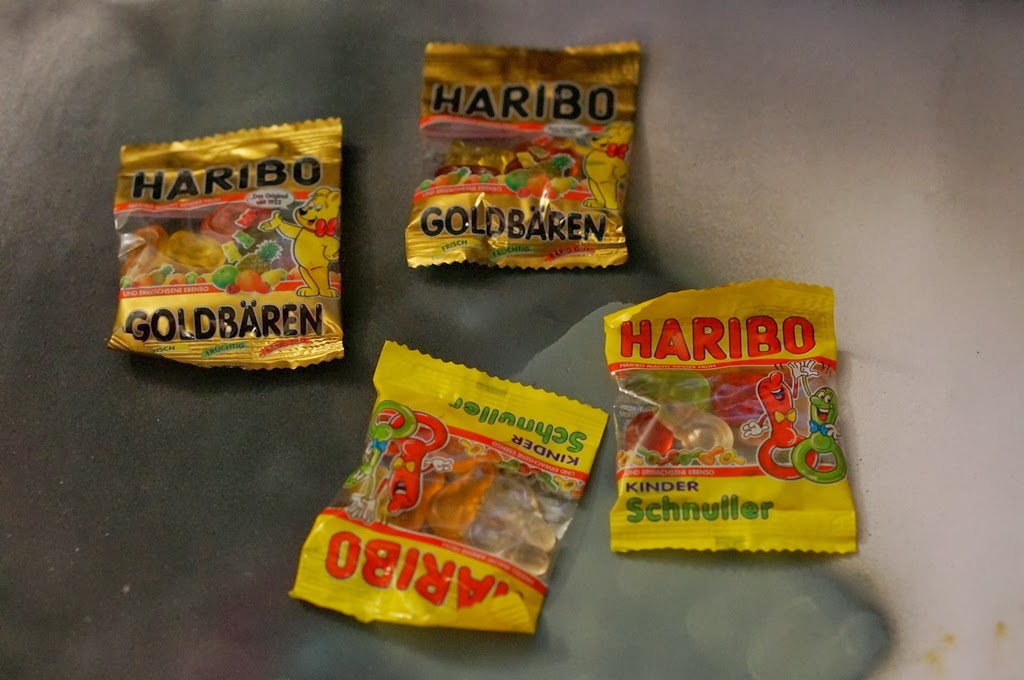 German candies! Of course.. Roman knows that I have had a not so smooth transition to UK from Turkey, and through of getting me some comfort foods to feel better. What a nice guy right? Though the box is a bit large to just send candies.. I guess I should continue to look inside.. 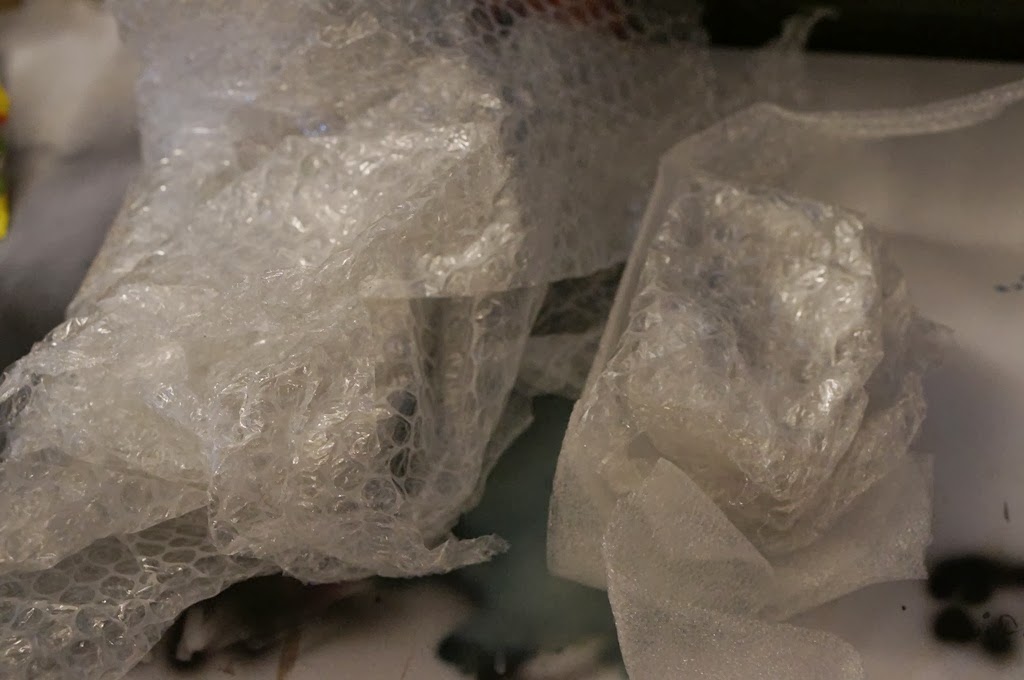 Oh how wonderful.. packing bubbles.. A great stress reliever when things go south. I have spent many an hour in previous jobs popping the bubbles to calm myself. What a great guy that Roman character is.. seriously.. Candies and now Bubble Wrap.. He sure knows how to settle a man's nerves and put him back on the path of painting.. doesn't he?

Though, while going about popping bubbles, I found that there was something more inside.. wonder what it is.. 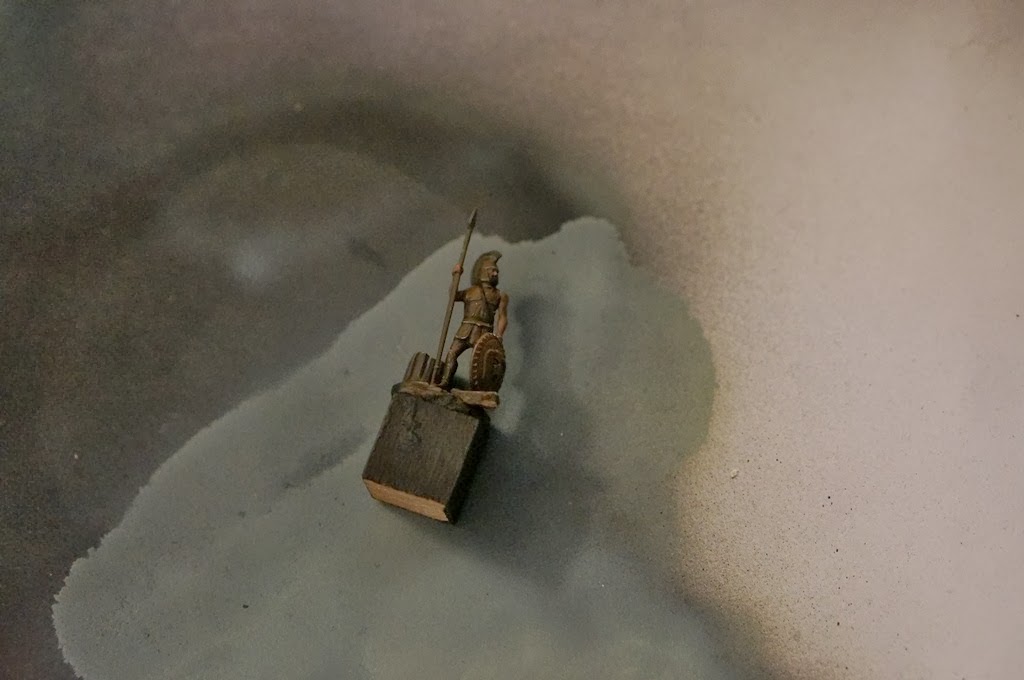 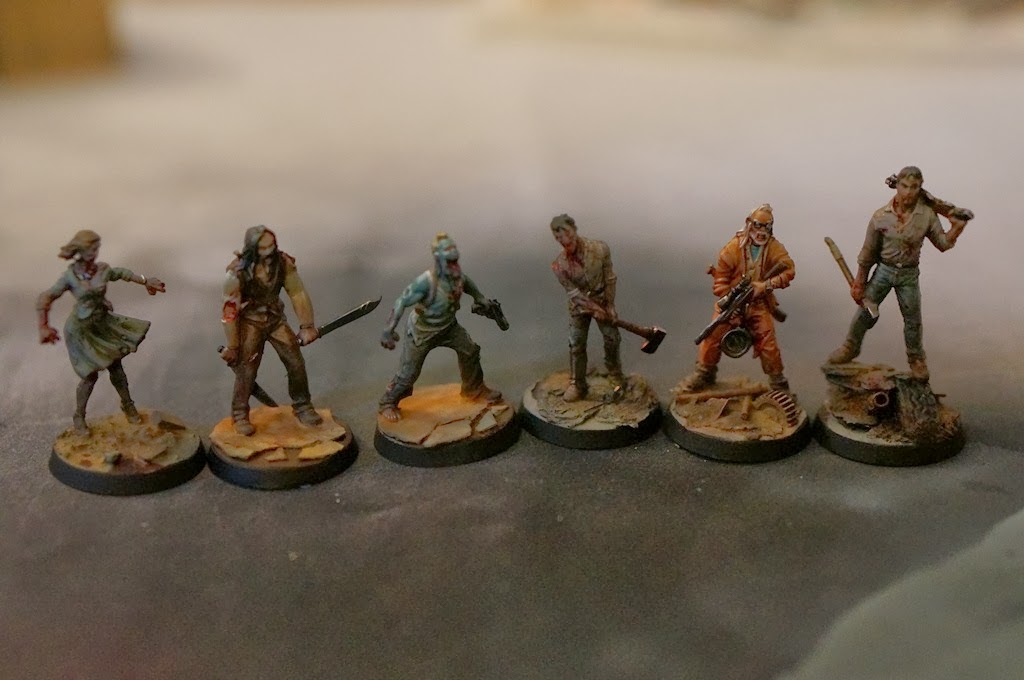 Well holy sh1t batman.. it looks to be some painted models! Wowzers! Never would have guessed that coming from Roman.. I mean, it's not like his job is painting models or anything.. let alone sending them off to new homes.. who would have thunk it?!?!

Actually this is pretty cool. The top model is Leokylus Cruikshankulus from Sparta. A model that Roman painted up after seeing that one of the 1/72 scale Zvezda that we thought looked like me. So he painted another version of it, and here it arrives at my doorsteps! 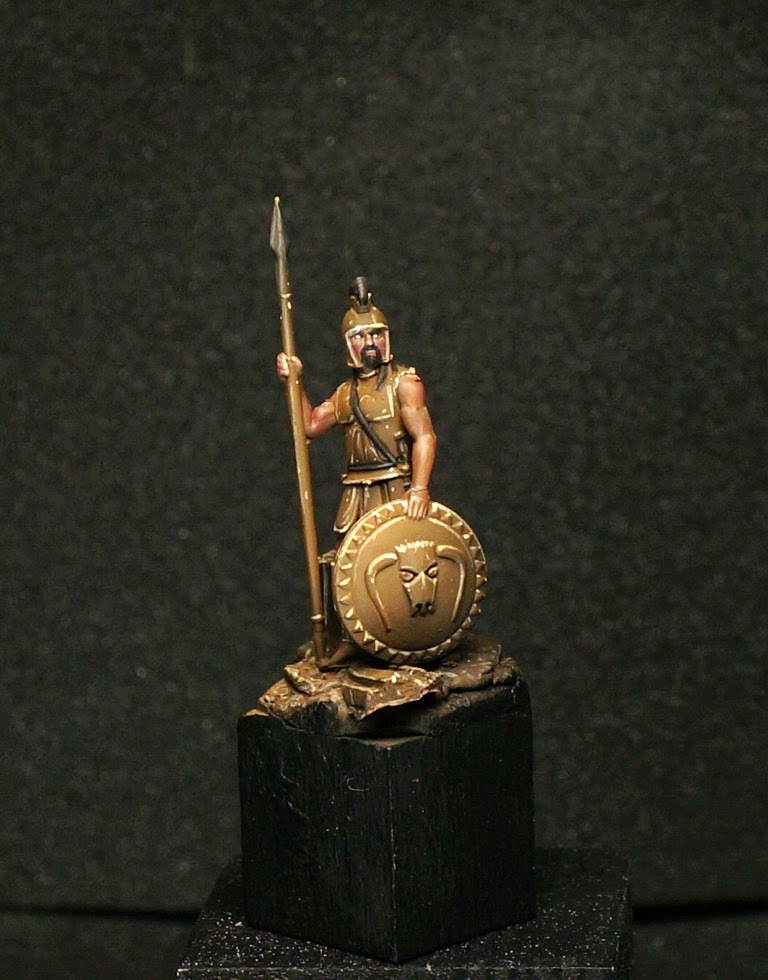 He definitely looks like me though. I mean those steady eyes, those glistening muscles, and of course the goatee of ultimate power ( which currently is more like a fuzzy beard of laziness ). Really awesome to see this, and he has already gone into my new display case to show off to others.

The rest of the gang, well that was an impulse purchase.. kinda..

This was more to help me push my painting further. I have been thinking about it for a while now, but have decided that buying the books, the videos, and going to the classes are all well and good. But having some real life examples in hand that I can study and refer back to is even better. And the style of these guys, and the mood that they convey are just something that really makes me wish to learn the style a bit more.

Although I don't have the game, I think they will help me along with painting up some of the other limited edition models I have from other kickstarters that I want to have this kind of look and feel to. So let's see how I can go about to make it happen.

Again, thanks goes out to Roman for them. Especially the Roman. My son also saw the resemblance right away, so you can be sure that it will be something that he will reference in school or when people come over to drinks or tea ( they do that here in UK.. so strange ).

Now to get back to work, and look at some more articles for this blog.. cheers!
Email Post
Labels: package Spotlight Artist Zombicide Zvezda