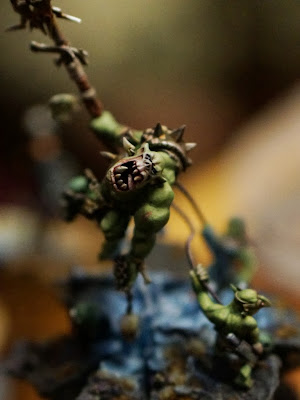 It has been a week since the event took place. The internet is abuzz with pictures, and blogs talking and discussing the event. Many who did not show up are regretting it. Those that did are discussing their feelings of different aspects of the event.

So this is a bit late, but better late than never. Here are some more of the photos, and some of the better ones I took, of the miniatures being showcased at the event and even before it began!

What I mean by before it began was that a lot of the "regulars" to this event would show up to the same hotel and chat, have dinner, and show off their entries or other models the day before the competition.

It was really awesome to feel the energy from everyone as they talked about their projects. Looked at others projects. Made guesses as to who was going to get what, and speculated about the slayer sword contenders.

This being my first GD event, it was very much overwhelming. Compounded by the fact that the week was so crazy leading up to it, that I was exhausted before we even began! But somehow I had the energy to buzz around the bar, taking photos of everyone's work. Meeting up with people whom I have only known by alias on the web, and getting to see some of the projects that people have posted WIP shots of previously. 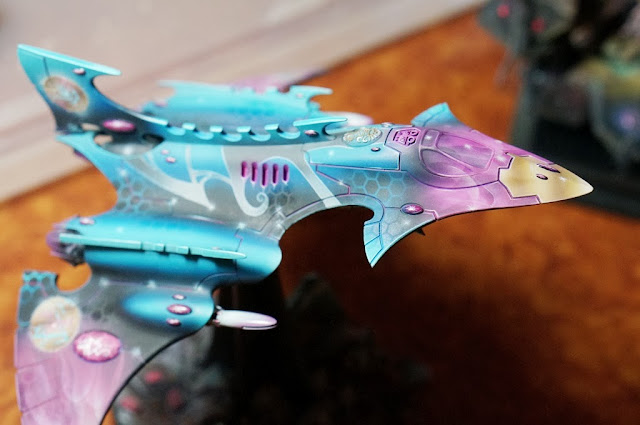 Highlights for me was meeting people like Christian Hardy, Matt Cexwish, 5th Dimension crew ( Siggi, Markus, Michael, John etc ), Georg "Dr Sean" Damm, Rafael Martin, the PaintingBuddha boys ( Ben, Mati, Michael ) and the MV boys Roman, Raffa and Bene of course! These were guys whose works I have followed for the last year+ and getting to meet them in person was really cool. Though wish there were more time in the day to be able to speak to them at greater lengths about their projects! 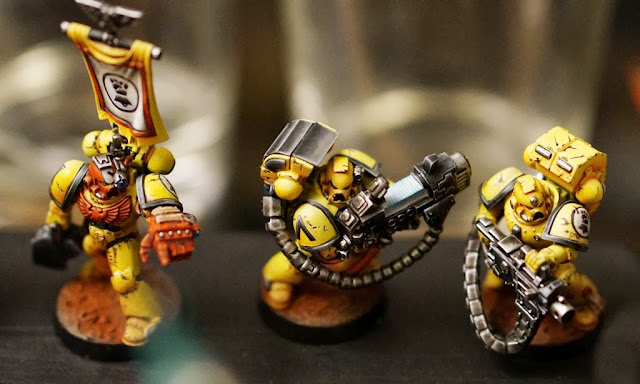 Others that I met for the first time like The Griffins, Gus Kearns, DaTroll, Markus Wurdinger, Anna Shestakova, Conrad Mynett, Jur Skur, Kristian Simonsen, and Lukas Wiggering was awesome as well. Seeing their works up close and getting to discuss them a bit to get some insight for future projects myself. I am probably missing names here.. forgive me for that.. soo many people ( even if less than the years before ).. so many good conversations! 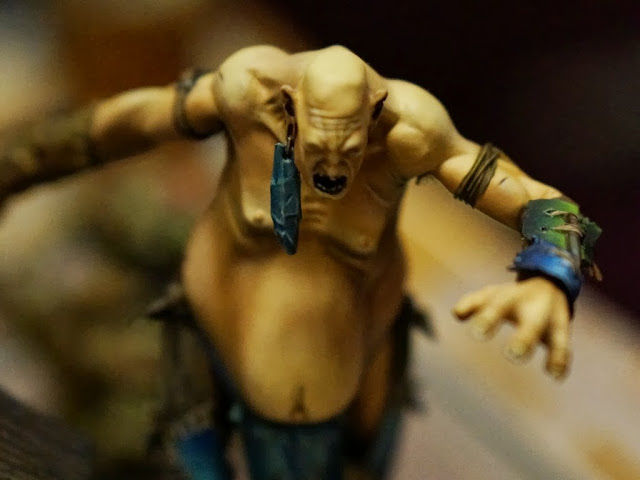 Unfortunately I am still horrible with the camera and the lighting both at the bar and the event were piss poor. So I am showing off the better photos out of the bunch, and will put a link to the Picasa folder near the bottom! 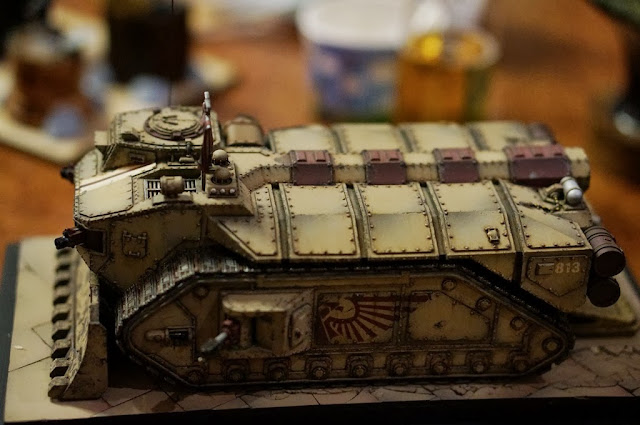 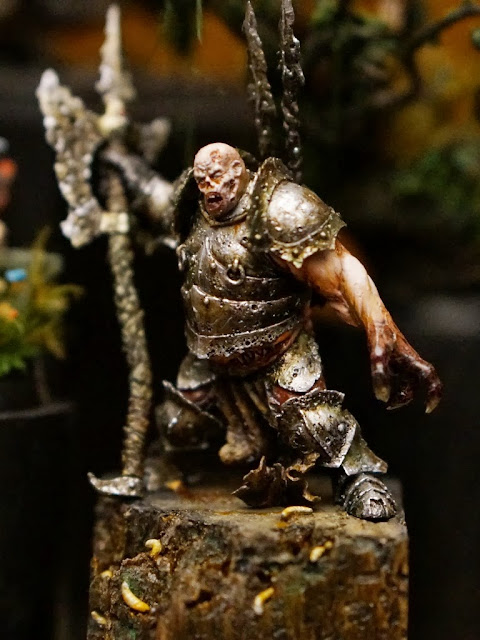 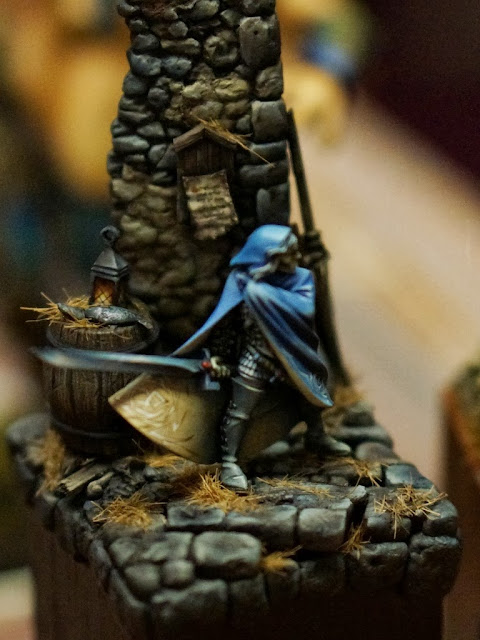 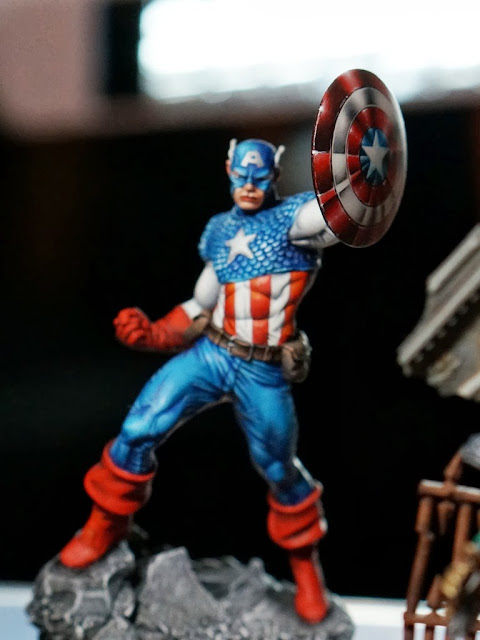 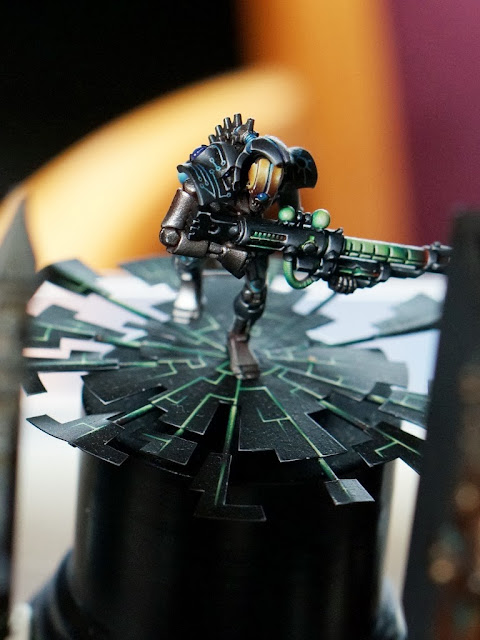 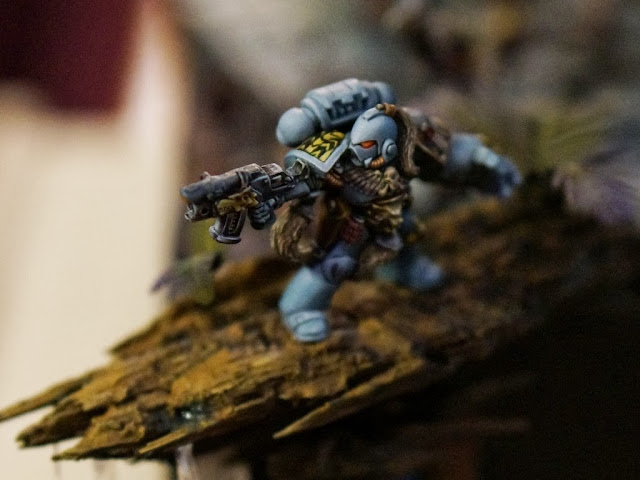 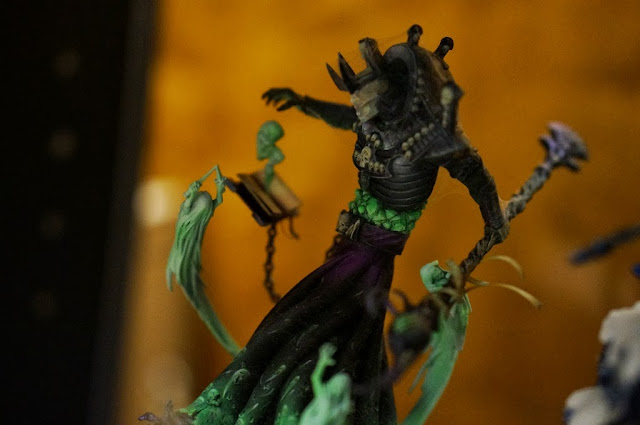 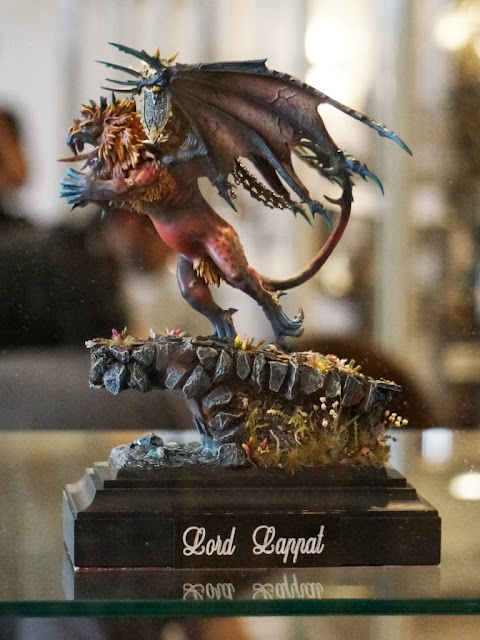 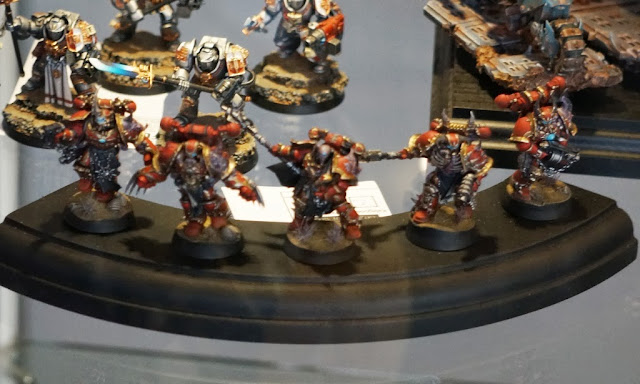 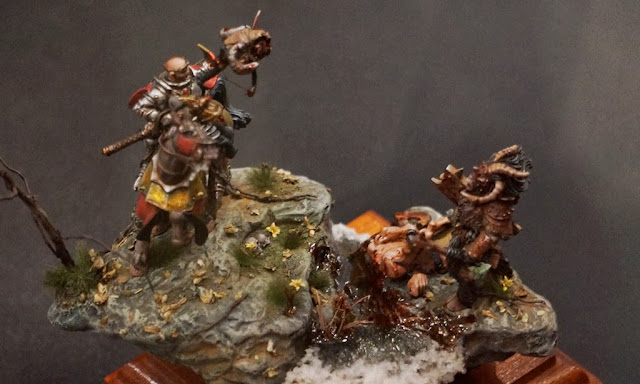 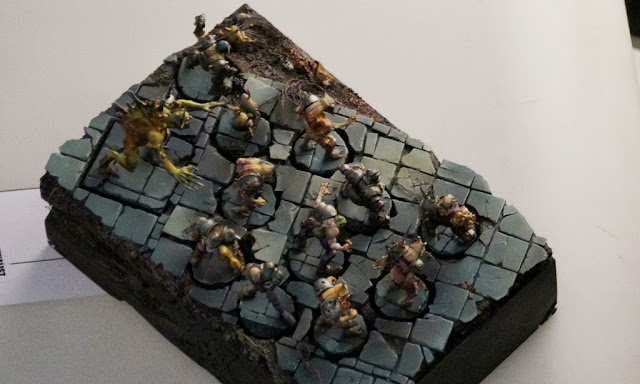 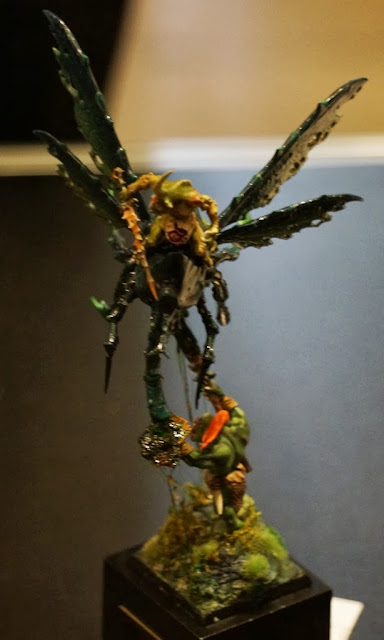 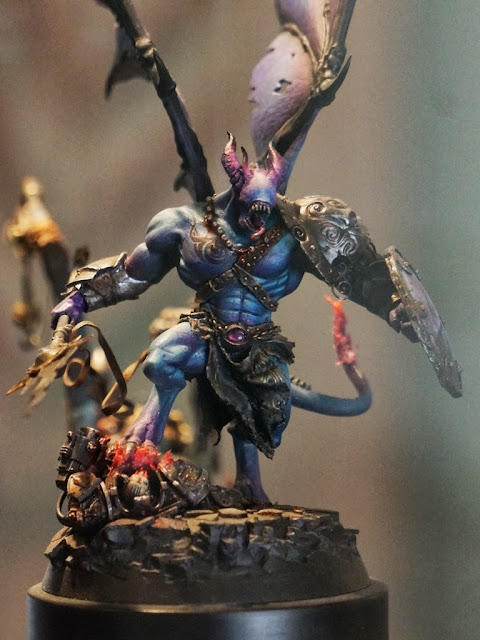 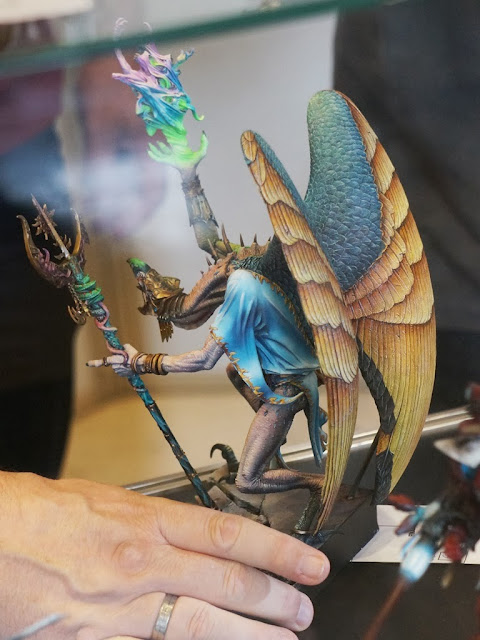 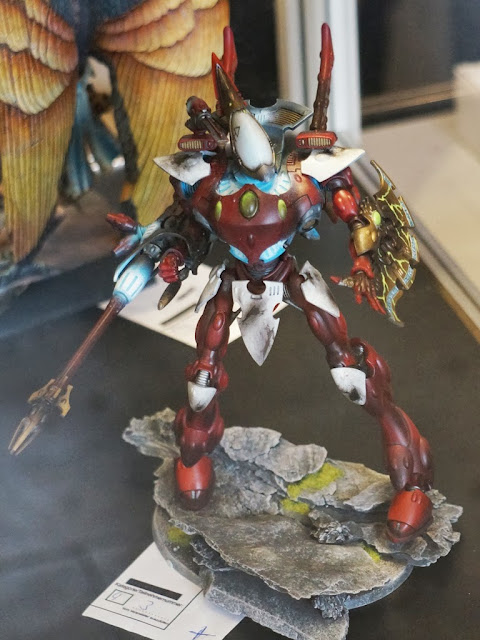 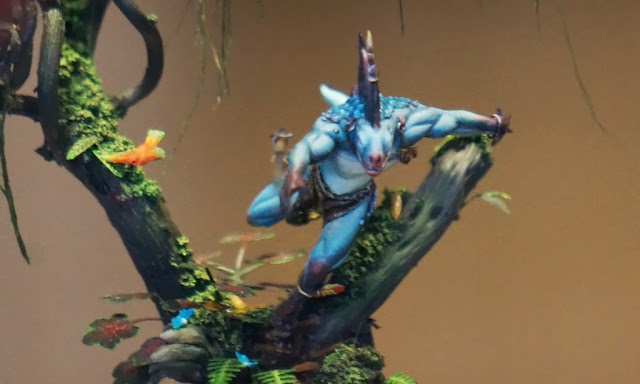 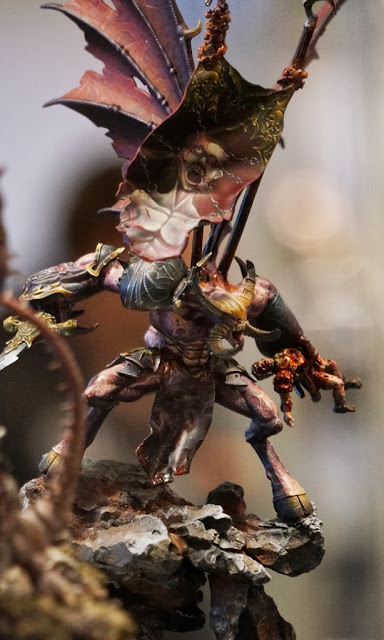 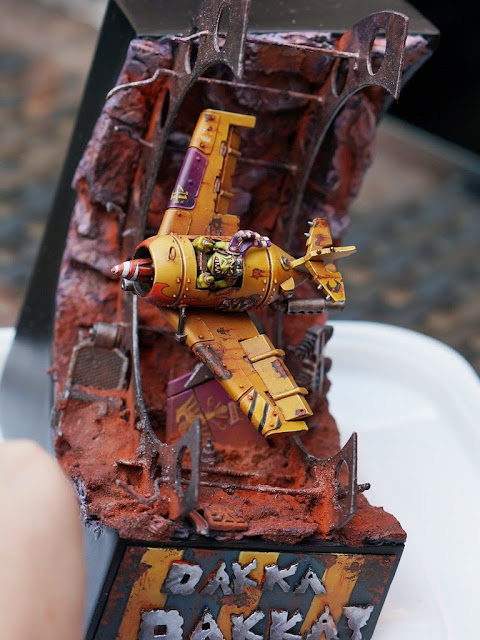 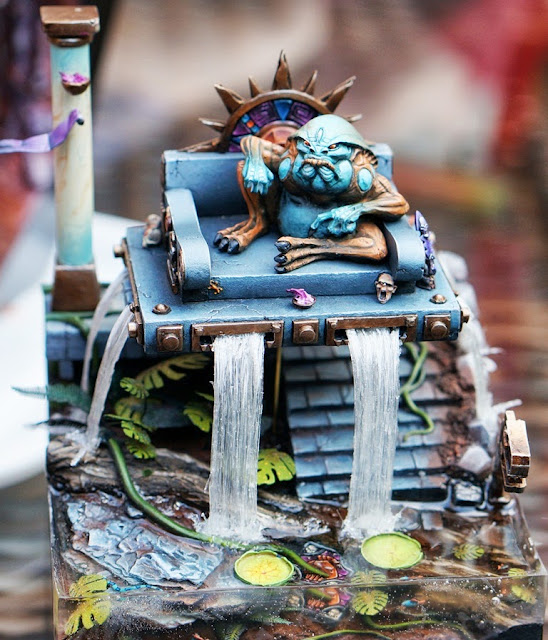 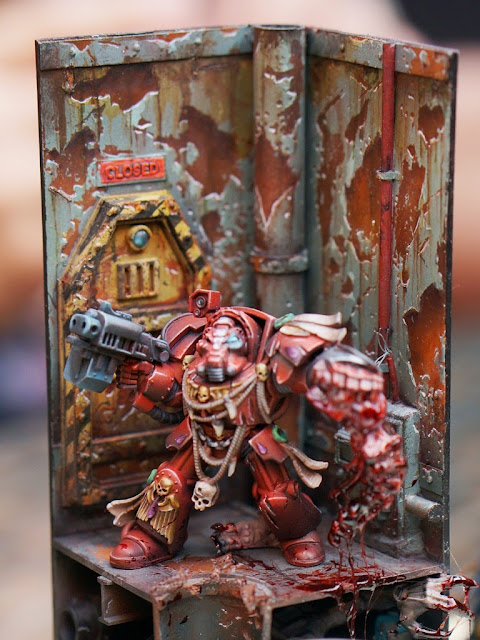 And many many more photos on the Picasa folder!

Was a lot of fun though, and so many interesting pieces. It was wonderful to see so many different styles and themes being brought. Along with the opinions on what kind of style or theme should take certain prizes... but that is a controversy for the forums and not for the blogs.

Now I want to go away and paint paint PAINT! Expect another blog entry showing shots of the people, GW armies photos, and also of the Armies on Parade entries! And of course some shots of the award ceremony... wowzers.. so much content from a "simple little event" like Games Day Germany ;) Who would have thought it!